A story about immigration, abuse, violence, and resilience 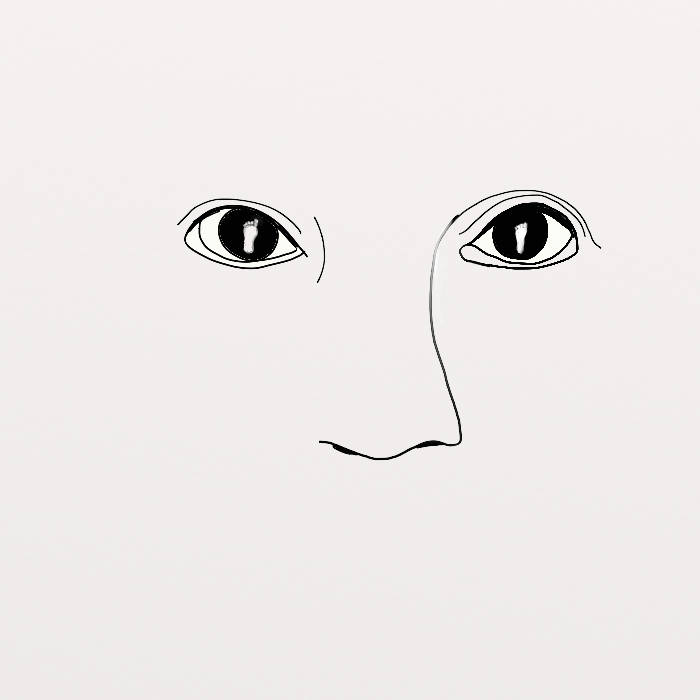 A traumatic experience, a story of resilience. In this book, journalist Catalina Lobo-Guerrero, through the voice of an HIV positive Salvadoran woman who survived kidnapping, abuse, and fear in her journey to the United States, shows us some of the most bitter faces of immigration. This woman, despite being scarred by the trauma she was exposed to during the journey, as well as other more structural forms of violence (sexism, poverty, discrimination for being HIV-positive), also embodies great strength, courage, and hope.

A story no one else can tell

All the violence, pain and injustice could be condensed  – in the most fucked up ways – in one single woman. And at the same time, what most impressed me when I met her, was this tenacious sense of struggle.
‍
I don’t remember the exact date when I first found out about this story and how it decided to stay with me, like an uncomfortable visitor. But it was a hot afternoon in May 2017 in San Salvador. It happened inside an office at the San Rafael public hospital, where I spent most of my day speaking with a doctor and many of her patients.
‍
I listened to so many stories that day, but none of them grabbed on to me the way hers did: a widow, dressed in black, with a high-pitched voice and a sweet and sincere look in her eyes. It was something she uttered, a single phrase. She had said it to the doctor years back, in that same office, and she would repeat it to me before telling me what she’d been through: “doctor, please give me the shot because I know they’ll rape me.”
‍
Those 12 words were enough to get me thinking over and over again about what had happened to his woman in El Salvador. Why was she willing to take the risk of travelling across a continent, like so many migrants do, in search for a better life in the United States? She knew she could get raped, that they could make her disappear, she knew that perhaps she wouldn’t make it… yet, why was she leaving?
‍
She only told me fragments of her story, that I would repeat months later, in the middle of the winter, in a classroom in Barcelona, Spain, in front of the writer, Antonio Muñoz Molina. He had come to promote and encourage a group of students from the Masters in Literary Creation at Pompeu Fabra University. What can you tell, that nobody else can?, he asked. He wanted to prove that each of us harbored a story, our own or someone else's, and that it could be the origin of a short story or a great novel. “Literature that only feeds on itself is poor literature. Experience is essential”.
‍
I don’t remember who told the first story, (in the classroom) I only know that it took me a while to tell mine which was really hers. My voice and hands trembled when I repeated her phrase and the rest of the fragments that came back to me as I recounted it.
‍
Perhaps I said that her words had been a premonition because she was kidnapped by coyotes at the border who sold her to a women’s trafficking network. When she managed to escape, she was so sick from everything they had done to her that she smelled like a “dead animal” and had to crawl through the Arizona desert because she could barely walk.
‍
After finally arriving in Los Angeles – and spending some time in the hospital – she began working at a restaurant. There she met a Guatemalan man who didn't care that she was HIV positive. They fell in love and started living together. Despite everything she had been through, the “American dream” was still possible. Until one day, when they were arrested during an ICE raid and were deported on a direct flight back to Guatemala.
‍
Shortly after returning to Central America, with no job or savings, she found out that she was pregnant. It happened almost at the same time that her husband got a job as a truck driver. The baby almost died at birth but made it. Months later, her husband’s truck fell off a canyon and they never found his body.
‍
When I finished speaking my throat was aching, my eyes were teary and my cheeks were flushed. I apologized for not being able to control myself, but this story overwhelmed me.
‍
If this were a novel, no one would believe me, the writer told me. It was implausible that so many tragedies could happen to one person.He was right.
‍
But she was not a fictional character with the most terrible luck. She was a Salvadoran woman whom I had met and had told me everything she had lived through, or rather, everything she had survived. The bits and pieces of her testimony were the most real and painful I had ever heard. It was hard to believe, but it was possible: All the violence, pain and injustice could be condensed – in the most fucked up ways – in one single woman. And at the same time, what most impressed me when I met her, was a tenacious sense of struggle.
‍
Will you tell her story? The writer encouraged me to write it and added something else I scribbled down in my notebook: You must only write a novel when the story cannot be told in any other way.
‍
I could only tell this story as a journalist. I didn’t want to fill in the gaps with my imagination, or ignore certain facts to make the story less grim. Her life had very obscure moments, but maybe there were also streaks of light that I wasn’t aware of. Reality is also full of nuances.
‍
If I wanted to tell her whole story, I would have to find her again. I didn’t know where she lived. I didn't have her phone number, I didn’t even know her last name. Moreover, if I found her, would she reveal her deepest secrets to me so I could share them with everyone else? 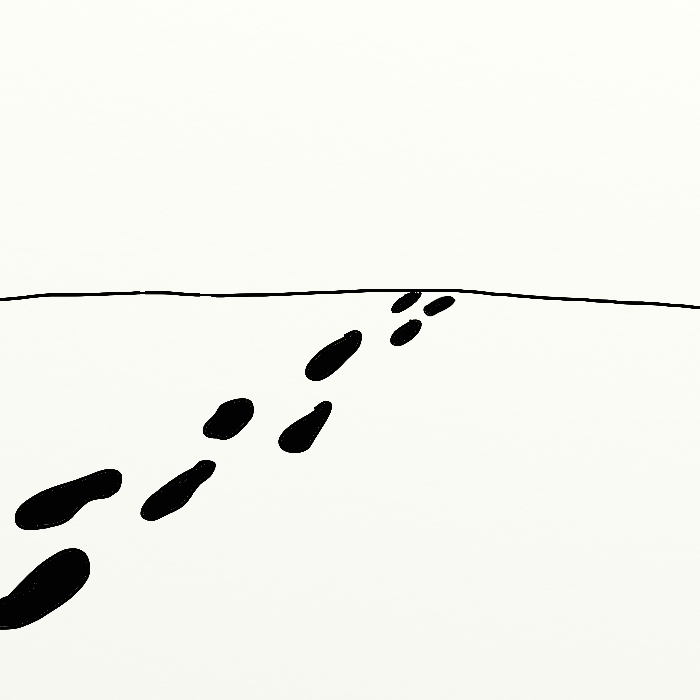 The interview took place on May 21 and 22, 2019.
‍
Through the female doctor (I mentioned earlier), I managed to get ahold of this story’s protagonist through Whatsapp. I sent her a brief message explaining who I was and asking if she remembered me. I told her that I wanted to interview her again so she could tell me what she had been through.  She accepted on one condition: her anonymity.
‍
I could come to Guatemala, where she lived, for the interview but she said it would be better if we met in San Salvador. She had to be there for a medical check-up, so meeting at the San Rafael hospital was a better idea.
I spent two whole days with her. We would meet at 8 am and talk until noon, when we would go across the street to eat some pupusas. We also stopped to go to the lab, have bathroom breaks, a coffee, and for a medical check-up.
‍
We spent most of the time at the doctor’s office, who kindly let us use it so we would be more comfortable, without all the background noise of the cafeteria,  and with the privacy needed for retelling a traumatic experience. The entire interview, that lasts several hours and has many pauses, was recorded with my phone with her previous authorization.
‍
“When I contacted her again and asked if she would be willing to tell me her whole story she said yes, so other women wouldn't have to go through the same experience. She meant, of course, her journey as a woman, as a Central American migrant. She just requested that I didn’t use her real name,” says journalist Catalina Lobo-Guerrero.

In her own voice

Listen to the story in the words of its protagonist in these audios which have been included in the book 10 (Sudden) Stops to Guatemala. 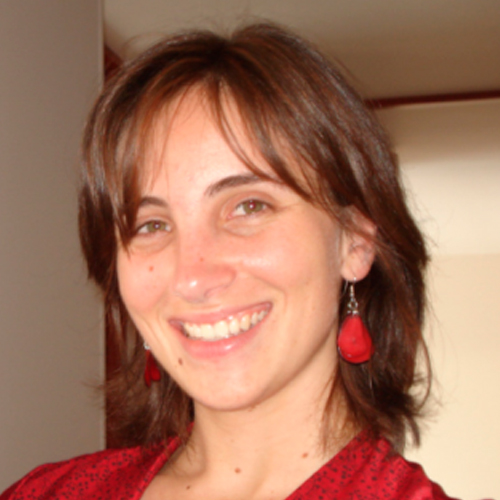 @clobo_guerrero
Catalina Lobo-Guerrero is a freelance journalist and Spanish editor of the Investigative Journalism Network. She has written about politics, conflict, corruption, and human rights- specifically in Colombia and Venezuela for Latin American, European and American media outlets. She is currently traveling from one place to another, learning and promoting the best reporting and collaborative journalism practices.