La Colectiva: migrant women in the south of Mexico, beyond prostitution and human trafficking

A story where regulation and informality, protection and persecution, exclusion and sorority, oppressions and possibilities come together. 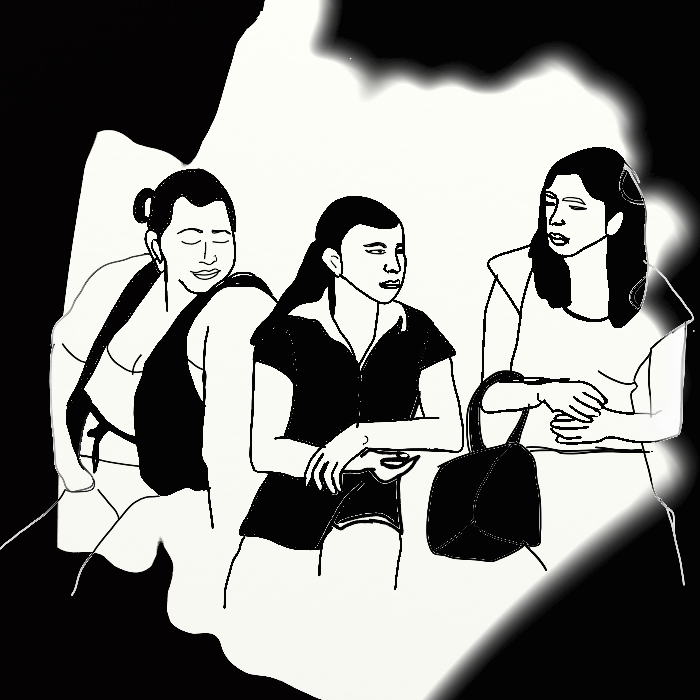 Illustration by Gia Castello
In Tapachula and Huixtla, two municipalities in the Mexican southern border, dozens of immigrant women are day and night involved in the sex trade. Their presence is part of daily life in both cities, even for local authorities.
Laura Aguirre, sociologist and journalist, traveled to these cities so she could speak with two of the women about how it is to provide sex work in an area where regulation and informality, protection and persecution, exclusion and sorority come together.
Listen to the story here:
Lee la transcripción 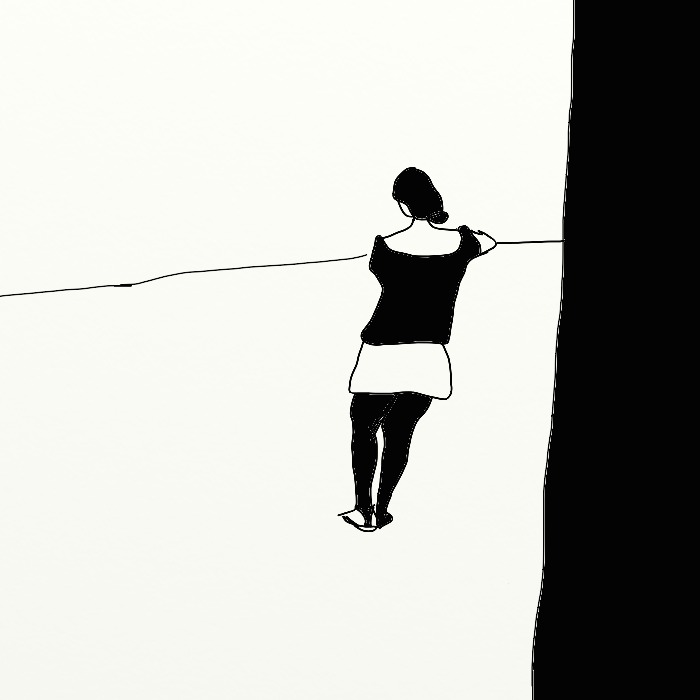 Talking about women who receive money in exchange for sex usually comes with an outburst of emotions. This happened to me in 2011, when I decided to investigate and write a doctoral thesis about Central American migrants providing “prostitution” services in Mexico’s southern border.
Inspired by many journalistic materials and documentaries, I arrived at the southern border with something clear: these women were not only expelled from their countries, but also fell in the hands of mafia networks who sexually exploited them. In other words, they were victims of human trafficking. However, as I began listening to the sex worker’s stories and understanding their geographical context and laws first-hand, I realized that the reality was much more complex than what I had been told.
I didn’t find the “victims” I had imagined I would, woman forced into clandestine prostitution, oppressed, with no hope of ever being rescued. What I did find were immigrant women who had chosen to perform sex work before other economic activities. Women who would come and go between Mexico and their countries of origin, who sent out money to their children, visited families during the holidays or brought them over to live with them in the border; single women, living with their partners or married women.
However, this didn’t mean that the women had been emancipated by sex work. Immigrant sex workers lived under social stigma and almost without any recognized rights. Their work exposed them to all sorts of violence from society in general and, more specifically, from their clients, bosses and authorities who prosecuted them for being a threat to morals or for considering them victims of crime.
This apparent paradox trapped my attention and continues to feed my need to understand how the dynamics in the sex market work under an immigration context. This is the setting for the story I am presenting, La Colectiva, a story where regulation and informality, protection and persecution, exclusion and sorority, oppressions and possibilities come together.
‍ 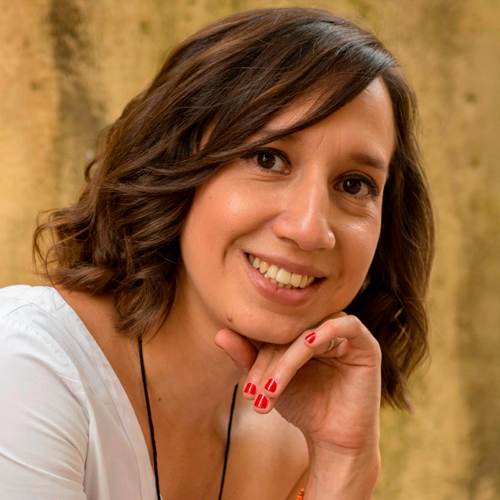 @laurabaguirre
Laura Aguirre is co-founder and director of the feminist digital media outlet, Alharaca. A native of El Salvador, she splits her time between her birth country, Mexico and Germany. She is a journalist with a Ph.D. in Sociology. For over a decade she has been writing about immigration, sex work, inequality, and gender violence.